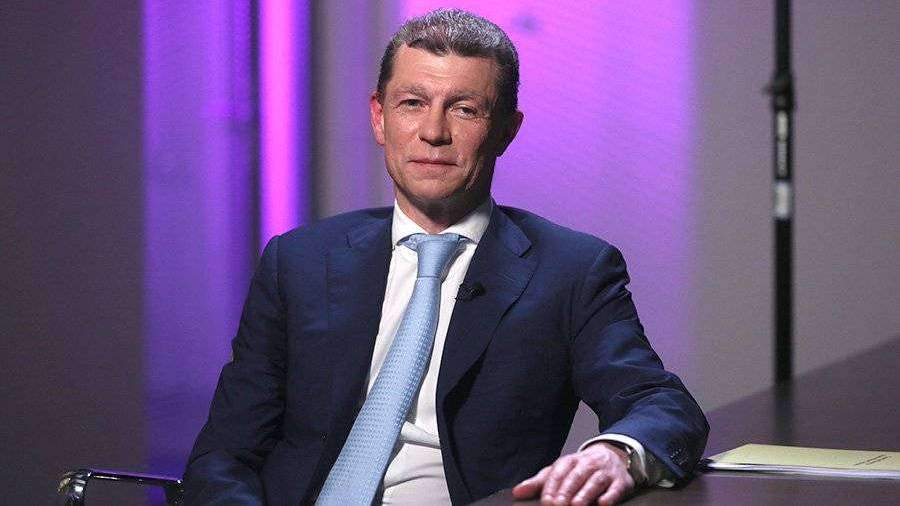 Consistent with the directive of the Russian government dated January 22, 2020, Maxim Topilin was appointed Board Chairman of the Russian Pension Fund.

Maxim Topilin started his career with the Labor Research Institute of the Soviet State Committee for Labor and Social Issues.

He graduated from Moscow’s Plekhanov Institute of Economics with a degree in economics and earned his economics Ph. D.

From 1994 to 2001, he worked with the Russian government administration.

In 2001–2004 served as the Russian Deputy Minister of Labor and Social Development and headed the Federal Labor and Employment Service afterwards.

In 2008 - 2012 served as the Russian Deputy Minister of Health and Social development.